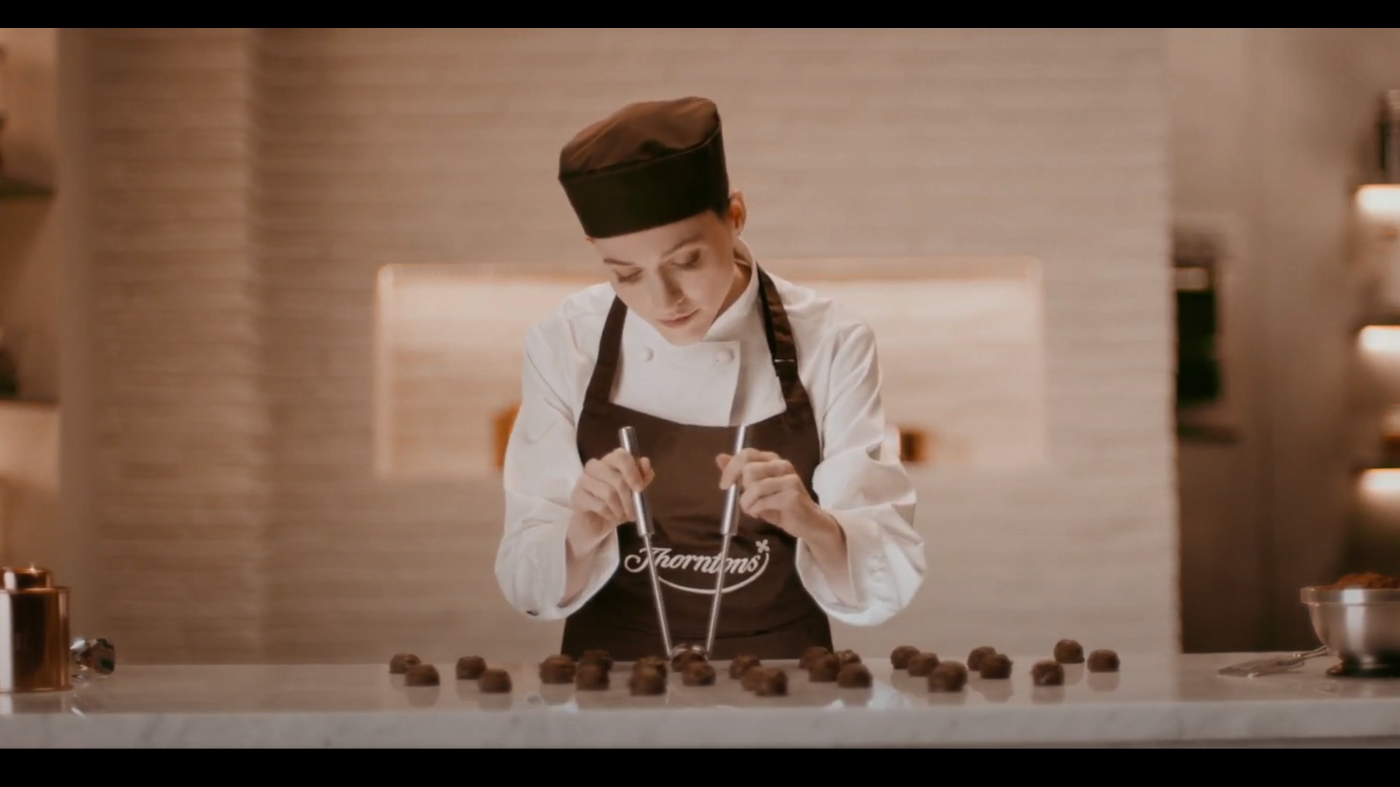 Optimising for the Blind: TV Adverts

The UK population is ageing. Sight loss is strongly linked with diabetes, obesity, and other medical and lifestyle concerns we face this decade.[1] By 2050, rnib.org.uk estimates over four million of us will be living with sight-loss. 20% of us will have sight loss at some point in our lifetime.

There’s going to be a greater number of us living with sight loss.

Our TV advertising needs to adapt.

The visually impaired community do actually watch TV. With the help of audio description, they can experience the same content as the rest of us.

They also have to sit through ad breaks.

TV adverts should have audio description, or failing this, be easy to follow regardless of the quality of the viewer’s eyesight. But before I talk about adverts…

The script can be written by a dedicated agency, and the speaker’s voice usually considers the tone of the overall production, down to the feel for a scene. Examples of audio description agencies are ADTEXT, Ginger & Blue, and Mind’s Eye.

It’s used in cinemas, theatre, museums, and of course adverts! It’s usually played through a headset or handset. With a TV, it’s played alongside the broadcasted audio.

‘Blind and partially sighted people don’t want to be treated differently. They want things to be accessible so they can join in the conversation that we all have about the latest shows and products.’ — Martin Wingfield, rnib.org.uk

In 2007, Cadbury released its famous ‘Gorilla’ advert. It was named by Marketing magazine as ‘the nation’s all-time favourite.’[2]

I find it hard to believe it’s a favourite for those with a visual impairment, and here’s why.

‘Let’s get this right. You want to make an ad that’s three times longer than a normal ad, has got no Cadbury’s chocolate in it and there’s no message?’[3] — Cadbury superiors

It was met with criticism from Cadbury before it even came out.

The justification for the ad was that it provokes an instinctive reaction, it makes people feel something; ‘Cadbury’s chocolate makes you feel good.’

And there’s no audible mention of Cadburys (or chocolate for that matter) at all.

It’s a great example of Katie Deighton’s argument ‘Advertising has, up until now, largely ignored the needs of blind people, who cannot process a visual gag, a clever piece of cinematography or, in some cases, a brand’s totally silent logo reveal in the final shot.’[4]

Was she talking about this exact advert!?

I understand that audio description might revive this ad for visually impaired audiences, but it brings to question…

What if we design ads that don’t need added AD?

Sticking with the chocolate theme, here’s Thornton’s Christmas 2020 advert. You’ll find the visuals are complimentary to the audio, rather than the entire basis on which the product is shown.

The visuals simply enrich what’s already provided by the audio.

For the readers who aren’t visually impaired, try watching the ad with your eyes closed. Then, watch again with them open. Did you get a good understanding of the product in both instances?

Try the same with Cadbury’s Gorilla…

The brand name and phrase are clearly spoken aloud. Flavours are mentioned. The audience can get a good feel for the product on audio alone. The result? They can join in on the conversation, and feel they’ve experienced the message of the ad just like everyone else.

It makes me want chocolate.

Procter & Gamble’s 2016 campaign #FlashDog featured an advert with audio description which everyone can see here.

There’s an engaging soundtrack, just like ‘Gorilla,’ but this time we hear everything going on in the scene. The audience is told the same story, whether heard or seen, and the benefits of Flash are understood by all. Every viewer can now take to Twitter and talk about #FlashDog.

For P&G, this works great. In an interview with the company’s accessibility leader Sumaira Latif, she said an audio described ad becomes ‘something I’m very interested in, because it makes me feel part of broader society: I can understand the ad like everybody else.’[5]

So there are my criticisms and commendations.

Making adverts accessible is about including the visually impaired in our conversations, in our society, and giving everybody the chance to experience the great things about your brand. 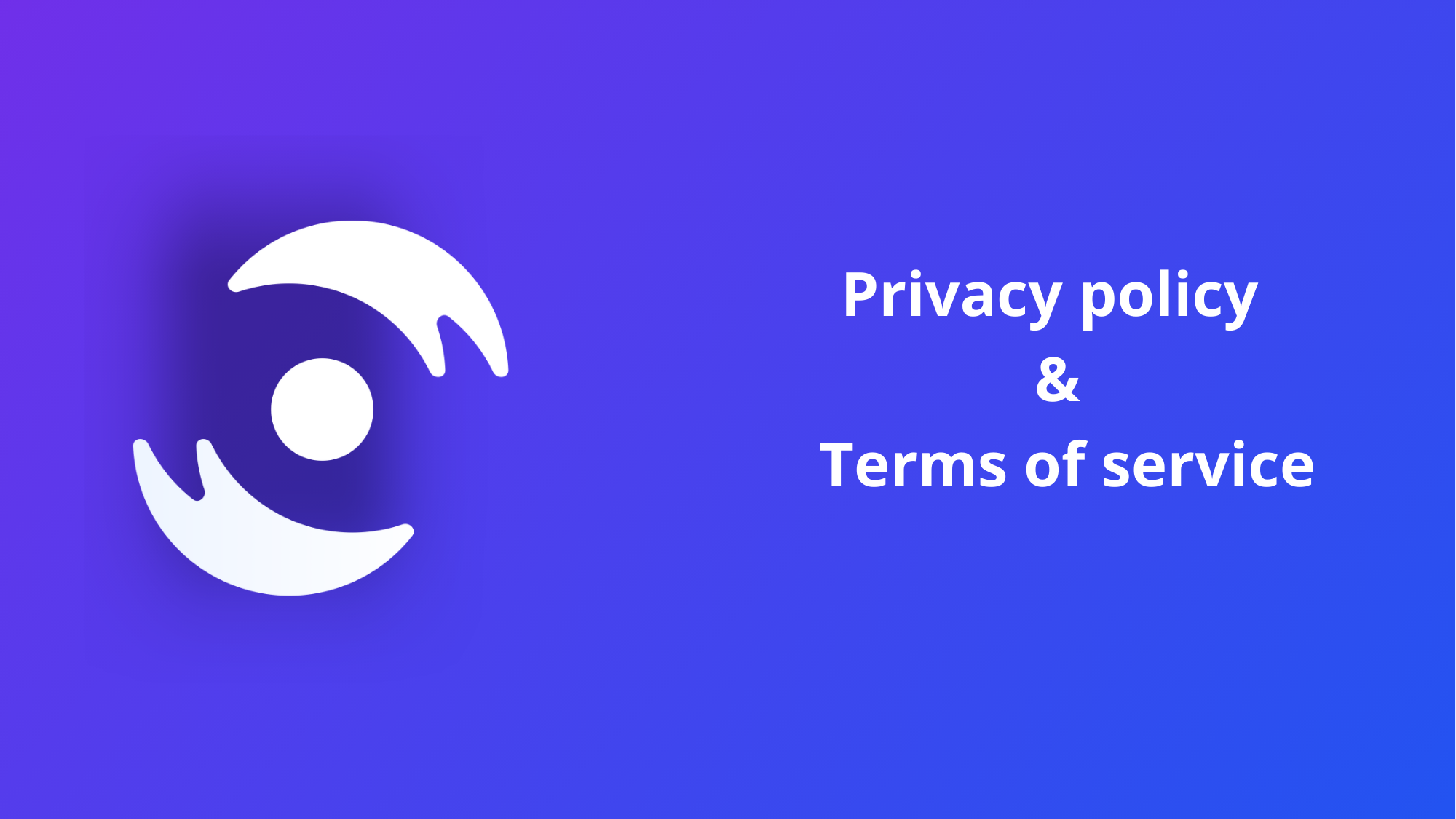 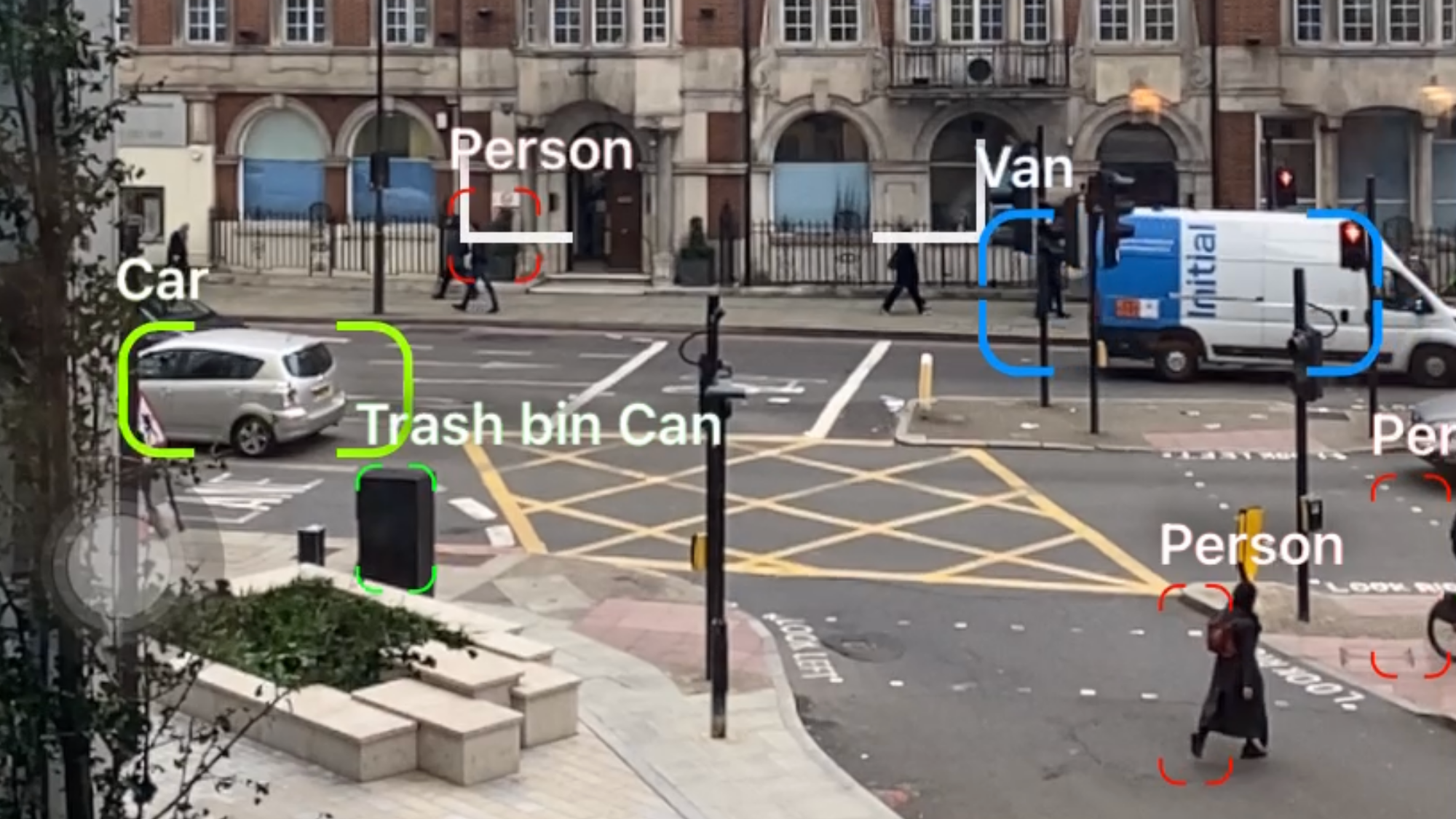 Machine vision is a field of Artificial intelligence that has seen significant advancements in the last few years. 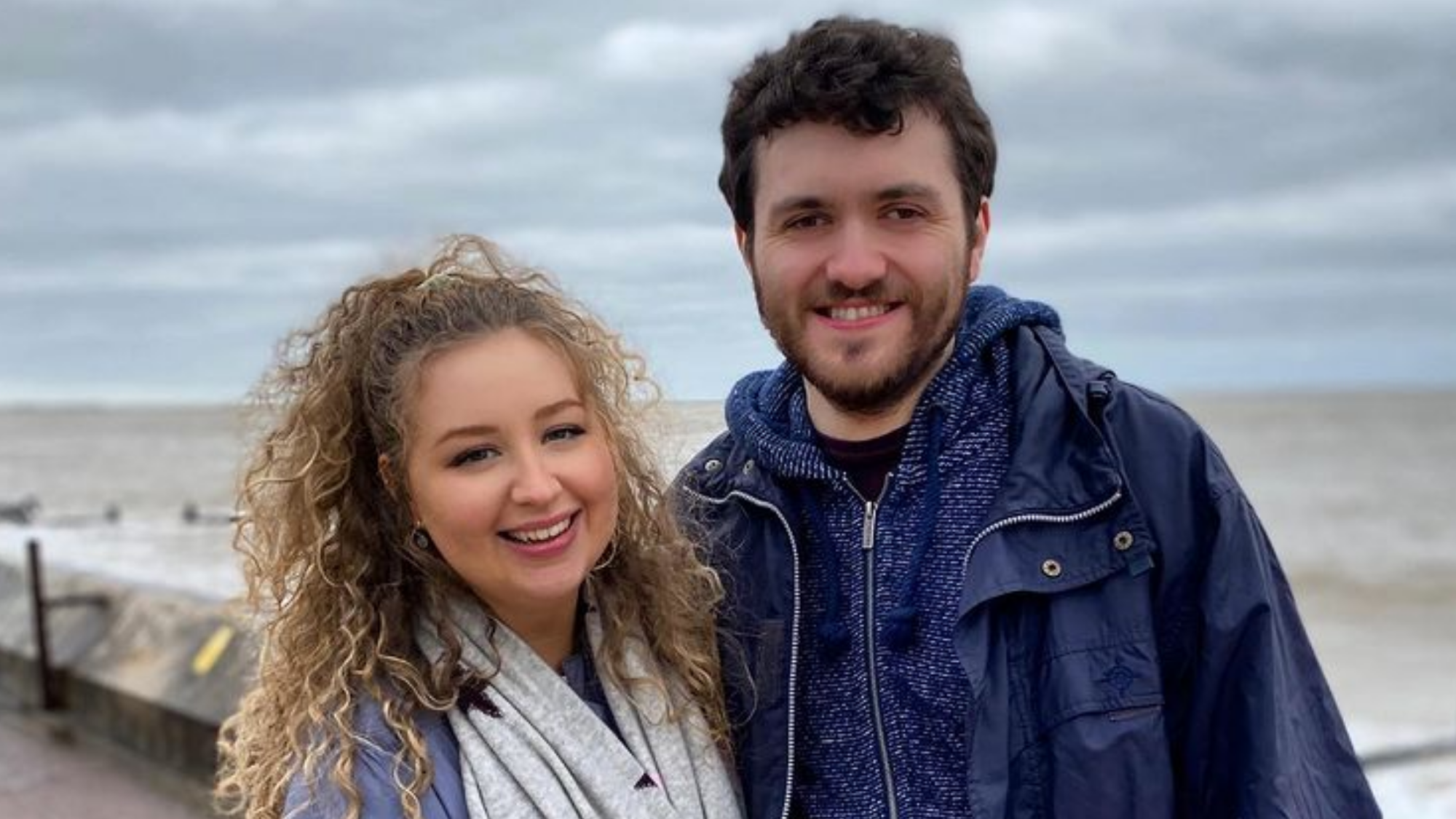